Home /
Warning: Use of undefined constant multiple - assumed 'multiple' (this will throw an Error in a future version of PHP) in /homepages/2/d259951597/htdocs/new_site/wp-content/themes/Minamaze_Pro/admin/main/options/00.theme-setup.php on line 178
A Country Mile • A Country Mile • Books and Authors / My 2017 Word of the Year

Last year at this time, I chose my Word of the Year.  It was balance. I chose the word because I knew what 2016 had in store for me, and though most of it would be good, it would be a lot. I mean, a lot-a lot. I needed to edit one chapter book and write two more, I needed to finish research and draft a middle-grade biography. My first picture book was releasing in September, and, though I had no idea last January, my first grandbaby would make his debut in October. I had author events scheduled in Orlando, Missouri, and Kentucky, as well as in Ohio. And, all this while still working three days a week as a speech therapist. THAT’S why I needed balance.

THIS is what I imaged balance to be: 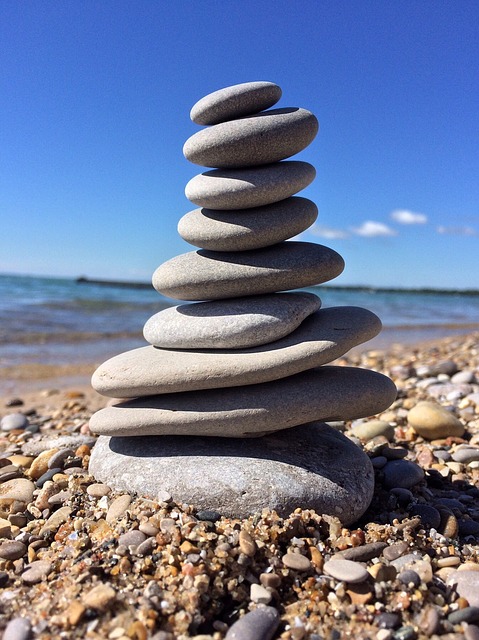 THIS is what I forgot about balance: 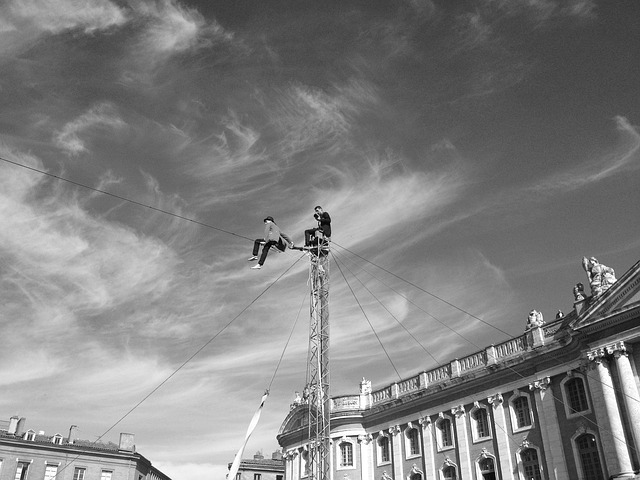 Achieving it can be terrifying. Watching someone try to achieve it can be unpleasant. The moment when everything is balanced is often fleeting, and suddenly you’re back into the scary part again.

But looking back, there were days-or weeks even- when I was on the brink of toppling, and I’m sure those around me were holding their collective breath and maybe even covering their eyes. To those who had to watch me walk the 2016 tightrope, you can open your eyes and breathe now. I’ve got both feet firmly on 2017.

I love the pictures that appeared when I did an image search for depth. They were as varied as they could possibly be. A yellow leaf on a park bench. An old key. Theater seats. A long road. A narrow hall. Paintbrushes. A coffee cup. In end, I’ve chosen THIS: 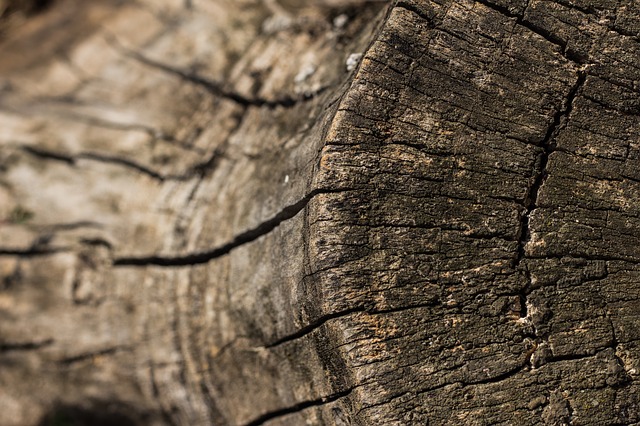 Yes, it’s a stump. But instead of just saying it’s a stump and moving on, I want to study it. Look at those lines. It’s old. It has stories. It has lived. And died. It has weathered time. Where is the rest of it? What did it become? Is it useful? Beautiful?

I want to take time to ask deeper questions this year. I want to take my writing to new depths. I want to question my world and ask “Why?” more often. I want to experience each day instead of balancing a list of “musts.”

My goal for 2017 is to approach the year in search of deeper meaning, deeper appreciation, deeper understanding, and deeper love.  I hope I’m not writing to you a year from now with THIS image of depth: 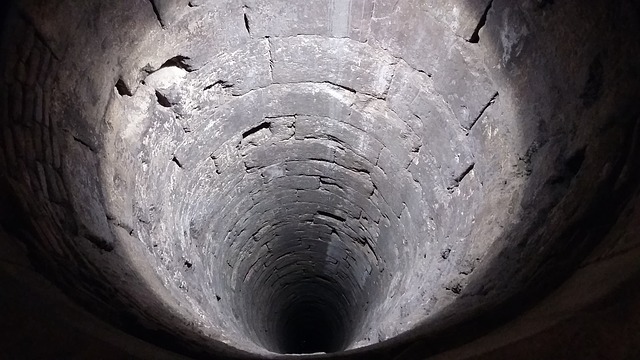 What’s your Word for 2017? Let me know in the comments below.