In Danger’s Path: A Human Response

It’s been a heavy week. A week of bad news. Hurricane Harvey in Texas, wildfires in the Northwest, an earthquake in Mexico. Political turmoil that just worsens every time I think it can’t get much worse.

And, with Hurricane Irma threatening Florida, it’s about to get heavier. I’m praying for friends there who’ve hunkered down and friends who’ve joined the thousands caravanning north. Will their lives be different tomorrow? Their homes? Their schools?

All of these things made this a heavy week. But the event that weighed most on my heart happened Wednesday. Two miles from home. 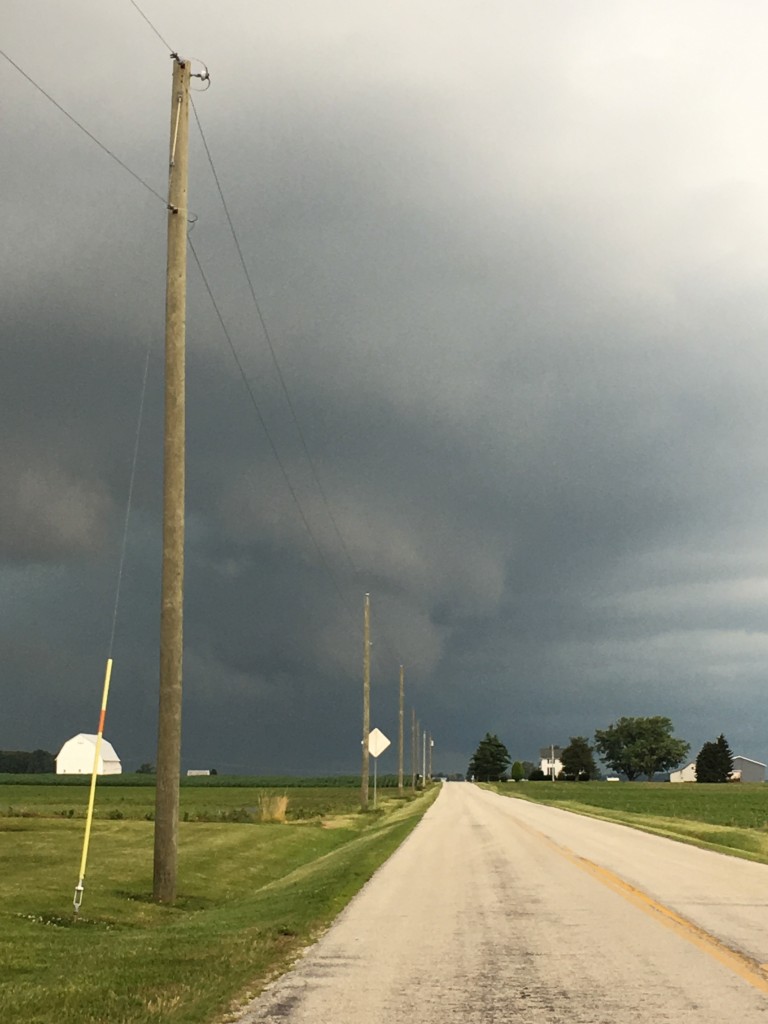 I was driving home from a doctor’s appointment. It’s a country drive (really, everything is a country drive from my house. There are a lot of small towns, but you’d have to drive an hour to experience a real city drive.) I was on a state highway, a two-lane, heavily-traveled road.  Ahead I saw something in the roadway. It looked like a trailer. Sideways.

Anything sideways in the road is never good. There’d been an accident. I slowed. Where were the flashing lights? Police? Fire trucks? There’d JUST been an accident. Then I saw the car. Smashed. A girl. A toddler. I pulled off the road. I took only my cell phone and ran toward the car. I saw the flames before I saw the woman behind the wheel. Others had stopped. One had already pulled the little girl from her carseat, another ran for a fire extinguisher.

My mind was racing. Basic first aid training told me I shouldn’t move her. But, fire. There was immediate danger. The flames were just on the other side of the shattered windshield and there was smoke inside the car. I coaxed the bleeding and confused driver to let me help her get out of the burning car. As I got her to the ground, the blasts from the fire extinguisher frightened her even more. Once we were a safe distance away, I sat on the ground with her. I put my arm around her and talked. What was the toddler’s name? How old was she?  I told the frantic mother that her daughter was fine. I told her that she was also going to be just fine, even though I wasn’t completely convinced that was true. I held the phone while she talked to her mother. I promised I wouldn’t leave her side until the paramedics arrived, and I didn’t.

It turned out I knew the other driver, whose truck was upside down, and whom others were helping. It wasn’t surprising. Two miles from home, I was likely to know someone involved. When it was all over, everyone went to the hospital. Some injuries were significant, some minor. In time, everyone will be okay, but no one will be the ever be the same. Lives were changed.

As I ran toward those vehicles, I wished I could yell, “I’m a doctor! I can help!” Even, “I’m a nurse!” But, of course, I’m not. Yelling, “I’m a licensed speech pathologist!” didn’t seem at all useful, and “Don’t worry, I’m here. I’m an author!” even less helpful.  In the end, all I had to fall back on was something we all have: our humanity.

But we are human. I pray that we’ll let our humanity show every single day.

Because, sometimes danger’s path is predicted and we have warnings and days to flee or hunker down. And sometimes it’s a split second away.

In the end, all we really have to fall back on is something we all have: our humanity.

20 comments on “In Danger’s Path: A Human Response”

Since its inception in 2007, the Ohioana Book Festival has given readers the opportunity to connect with their favorite Ohio writers. Held each spring, the Festival welcomes roughly 100 authors

Since its inception in 2007, the Ohioana Book Festival has given readers the opportunity to connect with their favorite Ohio writers. Held each spring, the Festival welcomes roughly 100 authors and more than 3,000 visitors every year.

THE 2022 FESTIVAL WILL BE VIRTUAL over three days . Click here to see the schedule of events.

Claire’s Day is the Celebration of Life, Authors, Illustrators and Reading Excellence. Held annually for the past 20 years in memory of Claire Lynsey Rubini this book festival will be a

Claire’s Day is the Celebration of Life, Authors, Illustrators and Reading Excellence.
Held annually for the past 20 years in memory of Claire Lynsey Rubini this book festival will be a new community favorite!  A local committee is preparing for this day to be a special FREE FAMILY book festival.

Claire’s Day is the Celebration of Life, Authors, Illustrators and Reading Excellence. Held annually for the past 20 years in Maumee, Ohio in memory of Claire Lynsey Rubini this Book Festival

Claire’s Day is the Celebration of Life, Authors, Illustrators and Reading Excellence.

Held annually for the past 20 years in Maumee, Ohio in memory of Claire Lynsey Rubini this Book Festival is Northwest Ohio’s largest celebration of literacy!

Food, books, t-shirts and other literacy items will be available for purchase.